Posted on November 26, 2018 by rachelcockett

There has been an increase in stories in the press about the return of cultural objects to their place of origin. Such as Moai are family and return looted art to Africa.

For me. Seeing the works of 15th century artist Hieronymous Bosch in the town he was born and worked in changed how I understood his paintings.

I have loved the works of Bosch ever since I saw one in an art history book when I was a teenager. I was gutted to discover there was only one in the UK, and only a few in the world. Mostly scattered across museums in Europe and the US.

I liked his paintings because they were fantastical and weird. That was pretty much it. I managed to see a few as I got older and travelled to the Netherlands, Belgium, Vienna, because I lucked out on a courier trip, Kansas City.

Anyway. On the 500 anniversary of Bosch’s death. The town of his birth, the town he was named for, ‘s-Hertogenbosch or Den Bosch, held Bosch 500. The Nordbrabants Museum exhibited Hieronymous Bosch Visions of Genius, bringing together Bosch paintings and drawings from across the world. This was the culmination of a massive research and conservation project, inspired by exceptional vision from a town that didn’t even have a Bosch to call its own. I could not wait to visit! All the Bosch at once!!! 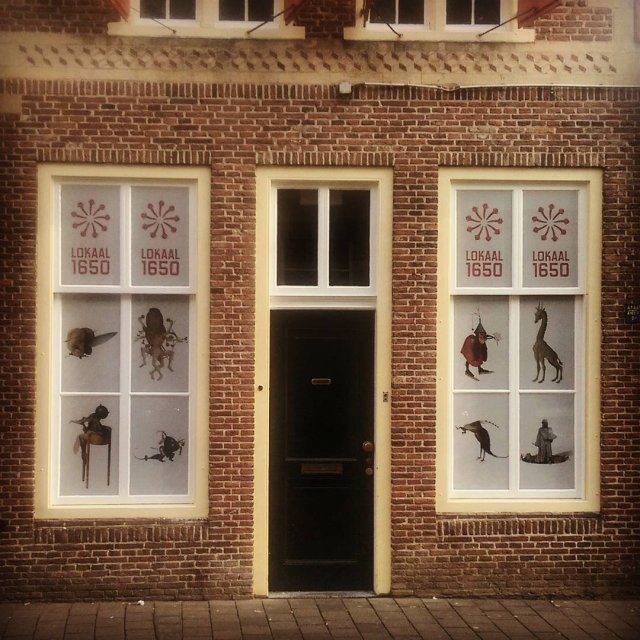 But it was much more than that. Bosch 500 was a truly immersive experience which saw the whole city celebrate its famous son. I saw pottery and tools from the time of Bosch (as depicted in his works), the massive cathedral that many of his works once occupied, underground canals, elaborate murals, sculptures of his creations, and frog ornaments. In gardens. On walls. What was with the frog?

Then I found the small but rather brilliant Carnival Museum. Lots of visitors walked past this museum. They missed out. Because they did not learn about Oeteldonk.

During carnival Den Bosch becomes Oeteldonk. A world is turned upside down. The flag of Oetelbonk depicts a frog. Carnival happened in Bosch’s time and still happens today. I think it would be fair to say alcohol played and plays a large part. Once I knew it existed Oetelbonk was always on the edge of my vision. Especially after a drink… I think that may have been how a 15th century mind perceived Heaven and Hell too. 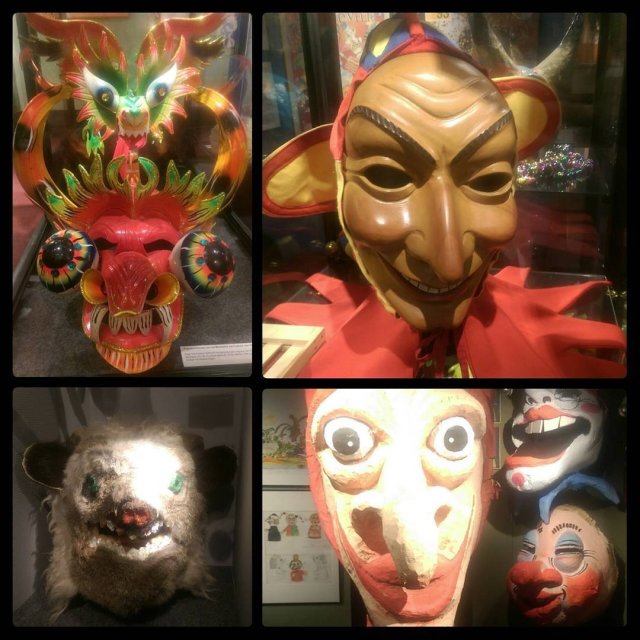 Heaven. Hell. s-Hertogenbosch. Oeteldonk. Visually rich. Populated by diverse beings. Transitionary. Rennaisance. Intense. But no longer so weird. Bosch 500 allowed me to really experience the world of Hieronymous Bosch. This could only have been achieved in Den Bosch (and Oetelbonk). 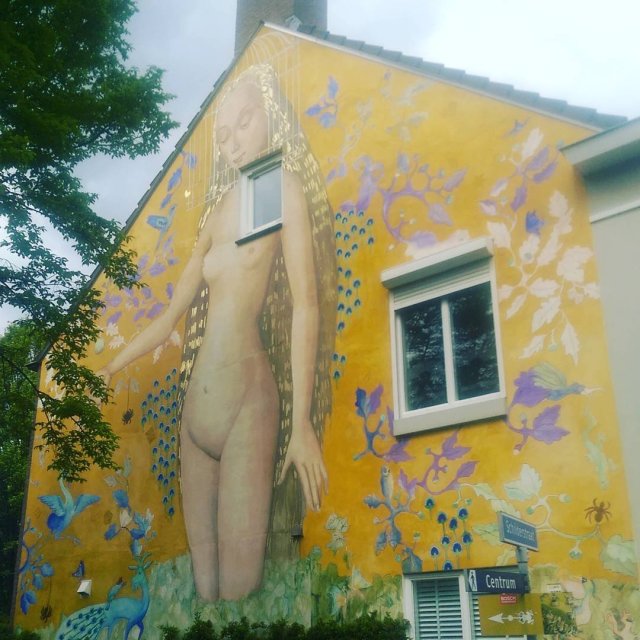 Although. At the beginning of this blog I mentioned that objects may not have a singular cultural context.

Bosch’s paintings were made in Den Bosch, but were commissioned for Austria or Spain. Because I can never get enough Bosch I went to see the Prado’s Bosch exhibition. In a Catholic country. Different exhibition. Different context. Different experience.